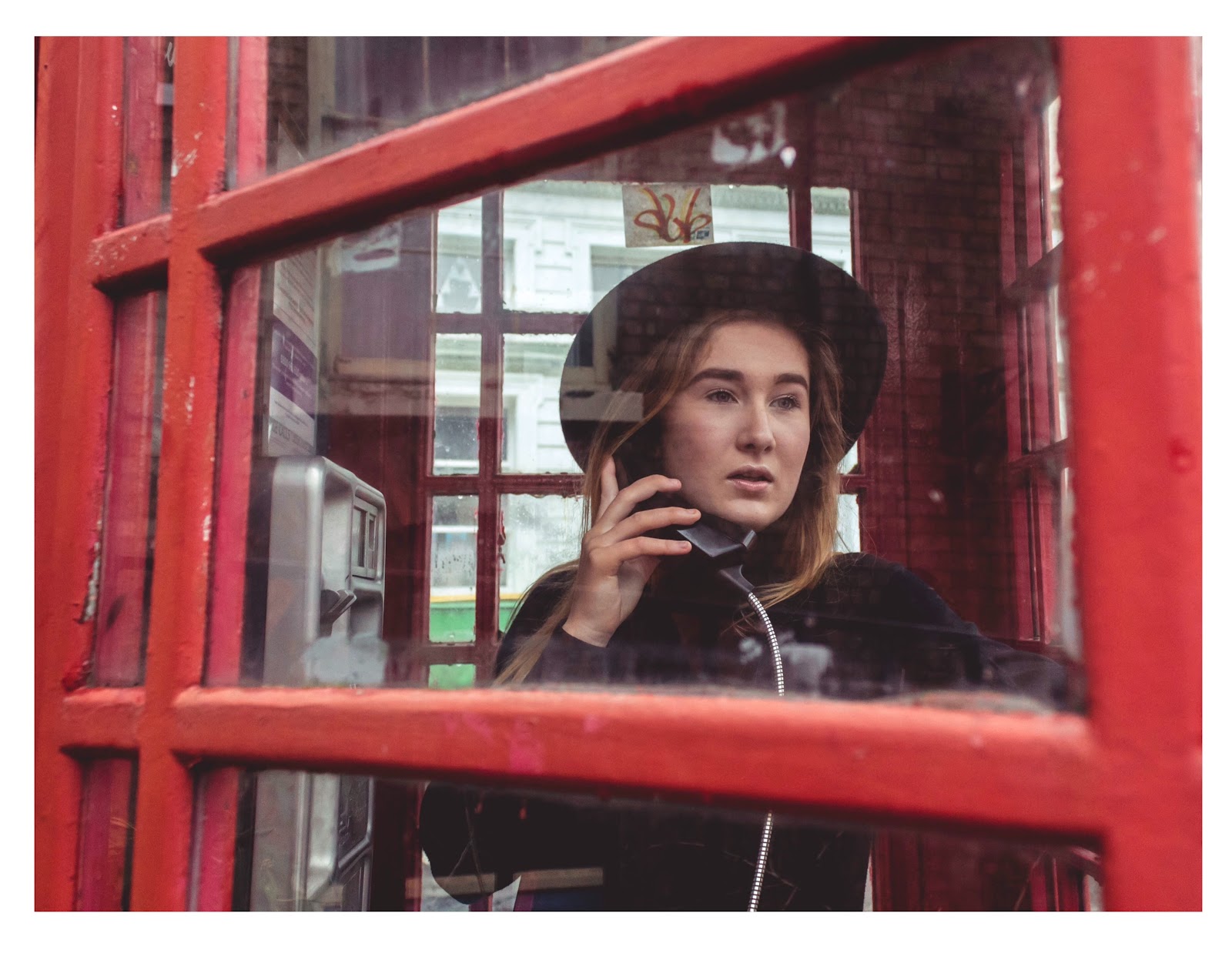 Verbal operants are kinds of verbal behavior. They are not defined by how they appear (nouns, verbs, etc) but rather by how they function (what need they serve). Verbal Behavior Theory is a way to think about human language, including non-spoken communication and thoughts, in functional terms. “Speaker” and “listener” in ABA refer to broad roles not limited to spoken vocal language.

Definition: A type of verbal operant in which the speaker asks/requests what they need or want.

Example in everyday context: You text a friend, “Hi! How’s it going?” This is a mand for attention from the friend in the form of a text response (and perhaps other forms of attention based on your history of texting this person).

Example in clinical context: A client is experiencing hunger. She has a history of receiving food from staff members in her group home when she asks. The client goes to her picture icon book, locates the “I want” and “pretzels” icons, arranges them on the sentence strip, and finds a staff member to hand it to.

Example in supervision context: A consultee has been sitting in a training meeting with a consultant for over an hour. Based on past experience, she knows that the consultant will keep talking for a long time if he is not prompted to give participants a break. She glances at the clock and kindly says, “Wow, we’ve been talking for an hour! Time flies.” This is a disguised mand, because the speaker did not specify exactly what she wanted the listener to do. It was still a mand, however, because based on these two individuals’ learning histories, the consultant will respond by giving the participants a break (“Oh is that the time? Let’s take a break! I get so excited talking about verbal operants that I forget about that!”)

Why it matters: Human beings communicate their wants and needs through the process of manding. People of any age who have difficulty with requesting in an appropriate, understandable way can benefit from intervention designed to help them learn to do so. A variety of evidence based strategies, as well as alternative means of communication for individuals who do not speak, exist. It is extremely important to know what is controlling a behavior before determining that it is a mand, particularly in clinical practice with individuals learning to communicate. For example, a client who only asks for “cracker” when it is snack time and their teacher says, “It’s time for crackers. Go ahead and ask,” is not communicating! That behavior is under the control of the teacher’s prompt, not the client’s deprivation of crackers (which should be the MO if the client were manding for crackers). It is imperative that we teach mands that correspond to the MO our clients are experiencing in the moment.

Definition: A type of verbal operant which the speaker names things and actions that the speaker has direct contact with through any of their senses (e.g., see, feel, smell, touch). Tacts are essentially labels.

Example in everyday context: You smell a baked goods as you walk down your street. You say to yourself, “Wow, it smells like blueberry pie!”

Example in clinical context: A clinician working in early intervention is targeting joint attention for a toddler with a developmental delay. One day, the toddler sees a new toy horse in the classroom, looks back at the behavior analysts, points to the toy, and says, “Look! Horsey!!”

Example in supervision/consultation context:  A supervisee correctly labels vignettes as describing situations either in alignment with the ethics code or in violation of it.

Why it matters: We use tacting skills to communicate about our public (outside the skin) and private (inside the skin) environment frequently. As a clinical target, tacting skills should be approached with caution. Tacting programs help very young individuals working towards average language functioning to develop rich repertoires. For individuals with are older and have limited communicative repertoires, it makes sense to focus on manding as much as possible, and teach skills in a meaningful way first. For example, teach a person what blue means by teaching them to ask for “blue cup” with their favorite snack in it, rather than labeling blue picture cards.

Definition: A type of verbal behavior that occurs when the speaker repeats the word of another speaker.

Example in everyday context: You meet someone new at a party. As you shake hands, they say their name. You immediately repeat their name.

Example in a clinical context: A teacher is conducting an intensive teaching session with a student. The teacher says, “iPad”. The student says “iPad”.

Why it matters: The ability to echo words and sounds is an essential aspect of learning to speak and produce a full range of sounds and words. Toddlers begin to expand their verbal behavior by first repeating words they hear from adults and other caregivers. Echoic behavior also plays an important role in more complex forms of verbal behavior such as incidental verbal learning, derived relational responding and joint control. For individuals who have echoic repertoires but few manding skills, an “echoic to mand transfer” protocol can be used to teach the use of language in a more functional way.

Example in everyday context: You friend asks you what you had for breakfast. You say, “I actually do not remember what I had for breakfast.” You would not have said that unless your friend had asked you that specific question.

Example in clinical context: A teacher is using intensive teaching methods to teach a student’s intraverbal repertoire. The teacher says to the student, “Row, row, row your…” The student responds, “Boat”.

Example in supervision/consultation context: Your supervisor asks you “What does the A stand for in the three-term contingency?” You respond, “Antecedent”.

Why it matters: Our communicative repertoires would be pretty narrow if we didn’t have a way to respond linguistically based on other people’s language!

This page does not comprise a complete list of verbal operants; rather, it lists the best known and most clinically relevant categories.