B-8: Define and provide examples of unconditioned, conditioned and generalized reinforcers and punishers © 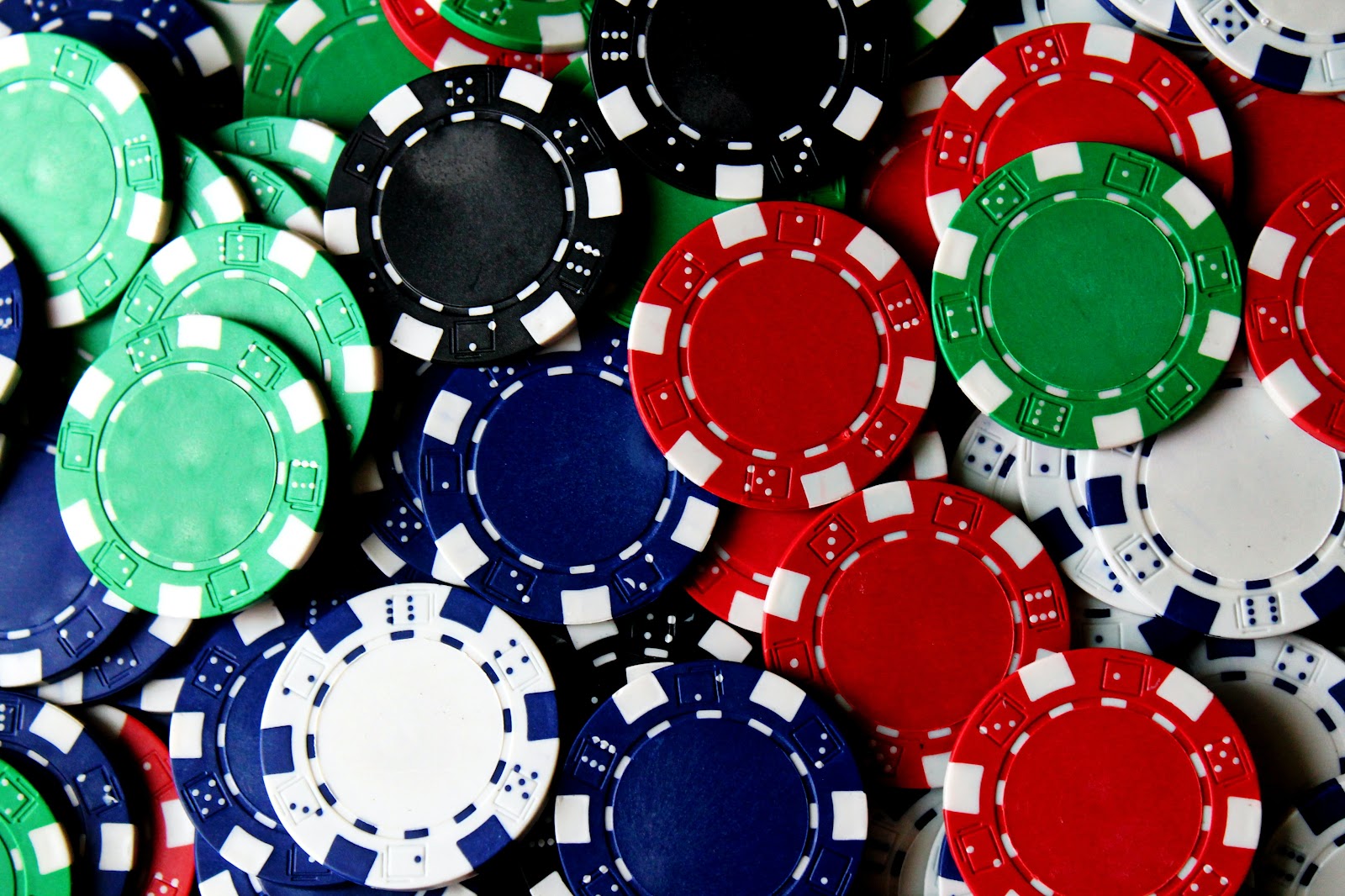 Things that become reinforcers or punishers based on learning history are sometimes called “secondary.” Their value can often fluctuate significantly across a person’s lifespan.

Definition: Reinforcement that works without prior learning (in other words, living things come into the world with a need for these things “built in” to their biology).

Why it matters: Unconditioned reinforcers are part of every living things’ evolutionary heritage. In order for a species to survive, they must have access to unconditioned reinforcers. A strong motivation for these things is therefore crucial! When we are deprived of them, our bodies send up strong aversive messages about what needs to change (example: hunger, cold, etc).

Definition: A reinforcer which becomes reinforcing only after a learning history.

Example in everyday context: Access to a car or other vehicle functions as reinforcement for many people, due to their learning history of accessing the car (enjoying the ride, going to places with other kids of reinforcement, and/or escaping an aversive place).

Example in clinical context: A client enjoys completing puzzles in their free time. They were originally taught to use the puzzle by their mother, whose attention was highly valued by the client. Access to the puzzle serves as a conditioned reinforcer for this client.

Example in supervision context: Individuals undergoing supervision engage in behavior to access behavior analytic books, flashcards, and other study materials. These resources do not have inherent vale to all humans!

Definition: A consequence that has been paired with access to many different reinforcing consequences until it took on reinforcing properties itself.

Example in everyday context: Money is an example of a generalized (you can buy many reinforcing things) conditioned (you were not born with a biological need for money) reinforcer (access to money increases behavior in the future under similar circumstances).

Example in clinical context: Token or point systems, when implemented with fidelity, pair the tokens or points with access to a wide array of “back-up” primary and secondary reinforcers (e.g., free time, preferred items/activities, certain privileges).

Example in supervision/consultation context: Many people have a learning history of praise from authority figures being paired with many other kinds of reinforcement, both conditioned and unconditioned (raises, good grades, reduction in aversive private events, etc). For these individuals, praise from a supervisor could function as a generalized reinforcer.

Why it matters: Generalized reinforcers are less susceptible to satiation because you can likely access something you’re motivated for using them, regardless of your motivational state. (For example, money is hard to satiate on because you can buy so many different things with it.) Therefore, generalized reinforcers tend to have reinforcing effects on behavior most of the time, and don’t require any particular establishing operation to establish their value.

Definition: Punishment that works without prior learning (in other words, living things come into the world with a need to avoid these things “built in” to their biology).

Why it matters: All organisms are born wanting to avoid stimuli that can harm or kill them. Unconditioned punishers are the product of an evolutionary process to keep organisms alive and reproductively viable.

Definition: A stimulus change that decreases the future frequency and occurrences of behavior that is based on an organism’s learning history with other punishers (in other words, organisms are not born wanting to avoid these things).

Example in everyday context: There is a woman in your office who works several cubes down from you. You find her to be particularly rude and have not had any pleasant interactions with her. Once, you went into the lunchroom while she was also taking her lunch, and she criticized your work performance in front of your friends. When you see her in the staff lunchroom now, you do not enter. This person’s presence serves as a conditioned punisher.

Example in clinical context: Staff at the residential treatment facility have to help a patient brush their hair every day. The patient dislikes having their hair brushed and tries to run away when it is time to have their hair brushed. Every time the client sees a hairbrush, they begin to scream. The hairbrush serves as a conditioned punisher to the client.

Example in supervision/consultation context: You are taking your ABA courses and you have a professor who gives the class pop quizzes and then engages in passive aggressive comments when students get answers wrong. You find yourself skipping class often. The professor’s presence has become a conditioned punisher.

Definition: A consequence that has been paired with many different experiences of punishment until it took on punishing properties itself.

Example in everyday context:  An individual has had many interactions with the police over the course of their life, and has contacted many different punishing consequences as part of these interactions (private events involving embarrassment/anger/anxiety, loss of money in the form of fines, loss of time for preferred activities due to being detained, loss of social standing among peers, etc). The interactions with law enforcement personnel now function as punishment for this individual.

Example in clinical context:  A high school student with a history of significant reading difficulties and lack of appropriately trained teachers has had many aversive experiences involving books. For example, teachers and parents have ridiculed and yelled at her for not being able to sound out words, peers have excluded her from games because she is “stupid,” she has been deprived of preferred activities due to hours spent trying to complete homework, she has received additional punishment for aggressive behavior that happened as part of behavioral escalation triggered by the reading tasks, and she has experienced many aversive private events (shame, anger, resentment, hopelessness, etc). The presence of books is a generalized punisher for this student.

Example in supervision/consultation context: For many individuals, significant disapproval from authority figures (scowls, reprimands, written warnings, etc) have been paired with a variety of punishers, such as loss of privileges or job, low grades, loss of social standing among peers, and feelings (private events) such as shame, embarrassment, anger, etc. For these individuals, disapproval from a supervisor may function as a generalized punisher.

Why it matters: Stimuli becoming generalized punishers can have both highly valuable and highly maladaptive effects on a person’s life.