C-2: Distinguish among direct, indirect, and product measures of behavior © 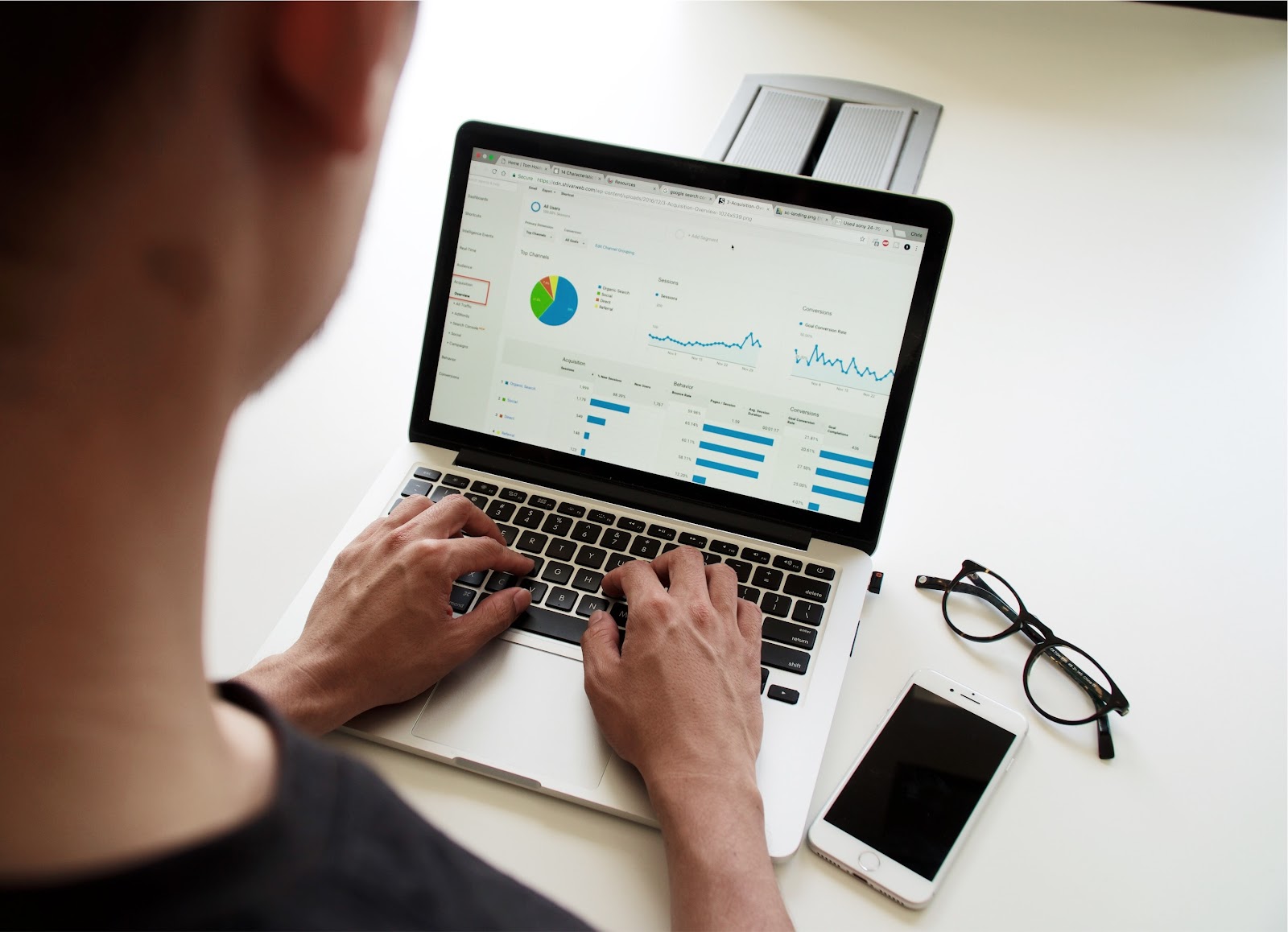 Definition: A way of taking data on a behavior of interest by observing the behavior itself and recording observable and measurable information about it.

Example in everyday context: You notice that your new puppy has had three toileting accidents in the past week. You know this because you observed the behavior directly.

Example in clinical context: A directly observes, and takes frequency data on, a client’s self injurious behavior in a classroom setting.

Example in supervision/consultation context: A consultant observes a teacher delivering whole group instruction. The consultant takes data on agreed-upon behavioral targets for the teacher, including the latency involved in responding to student’s questions.

Why it matters: Direct measures allow an observer to directly assess a client’s behavior in the environment, which may yield the most accurate and useful information about the target behavior.

Definition: Data that are obtained by interviews, checklists and rating scales which include an individual’s subjective experience of target behavior. Indirect measures still gather information about the behavior of interest using interactions with people, but not through direct observation. Depending on the case, information could be gathered from the primary client themselves as well as other stakeholders.

Example in everyday context: You had your neighbor puppy-sit your new puppy while you were at work. When you return, you ask, “How did Pluto do with you today?” Your neighbor may give you a variety of answers, which may not be observable or measurable in nature. You may want to follow up with clarifying questions, such as, “Did he use the puppy pad? How many times?” and “When you went for a walk, did he pull on the leash?”

Example in clinical context: A behavior analyst is conducting a functional behavior assessment on a new client who demonstrates a significant amount of aggression towards others. The behavior analyst has direct support professional staff members complete a behavior checklist that identifies the time, location, activity and severity rating of the problem behavior throughout the day.

Definition: Measuring a behavior after it occurred by examining the effects the behavior produced on the environment. Unlike direct and indirect measures, product measures sometimes do not involve people at all.

Example in everyday context: You have asked your oldest child to pack his own lunches for the week as part of his chores, for which he earns an allowance. Rather than watching him make the food (direct), or asking him or others if the food was made (indirect), you determine whether the behavior occurred by examining the change in the environment which his behavior produced – in this case, five prepped lunches in the refrigerator.

Example in clinical context: A client is expected to complete math work before accessing a video game. The teacher examines the work and determines whether the behavior was satisfactory based on predetermined criteria regarding the product measurement (at least 10 separate math problems completed at 80% or more accuracy overall).

Example in supervision/consultation context: Supervisees were assigned to write five examples of positive reinforcement as their weekly homework. The supervisor measures whether this was done by reading the supervisees’ submissions.

Why it matters: Permanent product measures allow for accurate, complete and continuous data when warranted.