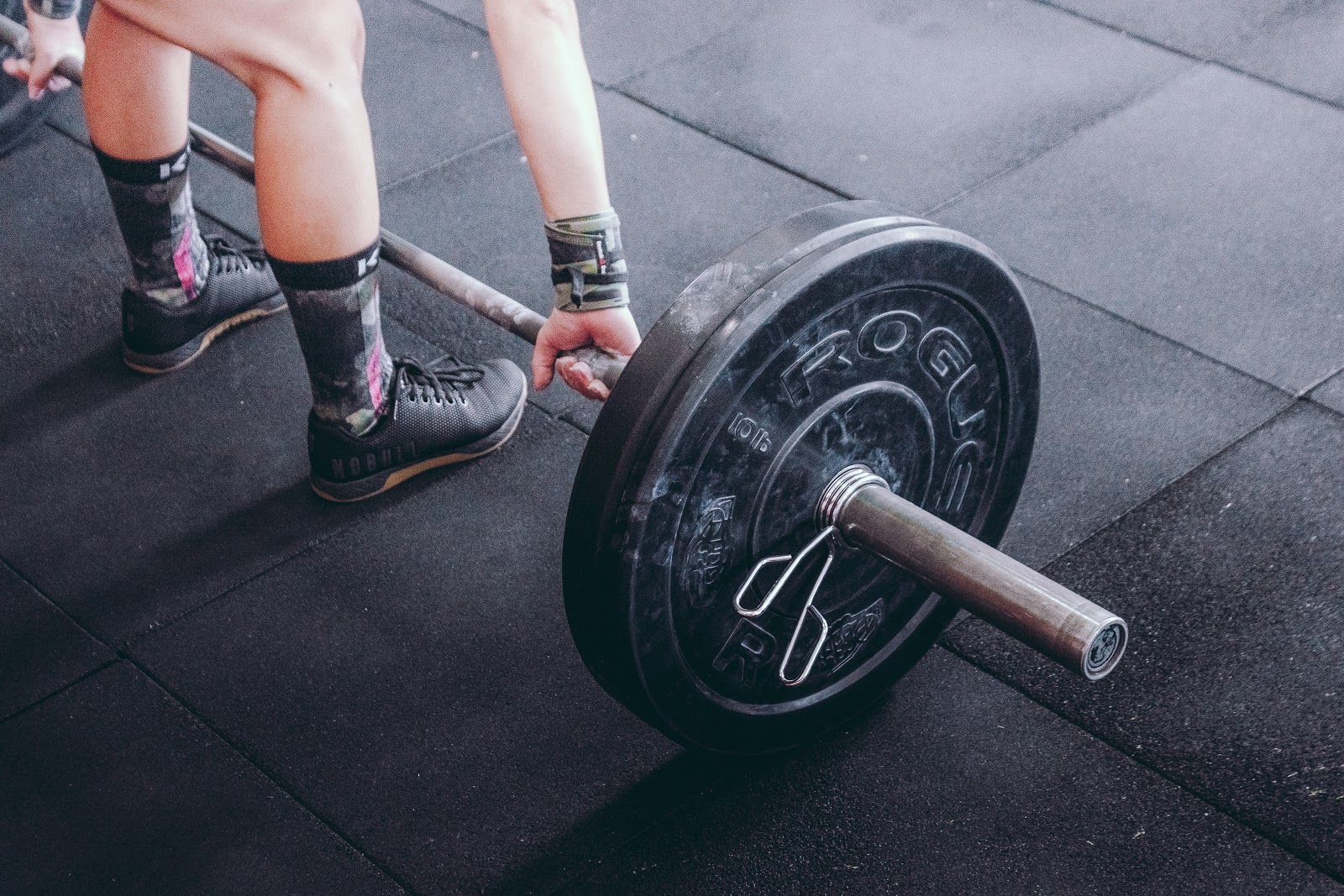 Example in everyday context: You are describing to your friend about a “terrible date” you had the other night! Your friend asks you, “What did they do that was terrible?” You tell your friend that your date chewed with their mouth open and interrupted you when you talked about your job. Your friend can picture the behavior in their head and says, “Yeah, that does sound pretty terrible!”

Example in clinical context:  A behavior analyst describes a client’s aggression toward property behavior in the following manner: “Tearing items off of walls, knocking over furniture, throwing or swiping items off surfaces.”

Example in supervision/consultation context: A supervisor is conducting a training for supervisees. Before the training begins, the supervisor says to their audience, “During this training, please keep your phones out of your hands and off the table, so that we can focus on learning together.”

Why it matters: Topography tells us what the behavior looks, sounds and feels like. Topographical operational definitions should include objective descriptions of the behavior of interest.

Definition: The force, intensity and/or severity of a behavior.

Example in everyday context: You are at a concert with your friends. You friend begins screaming and shouting that your ears start hurting. This is a high magnitude of screaming behavior.

Example in clinical context: A behavior analyst is writing a behavior plan for a client that includes the operational definitions of their behavior. When describing property destruction directed at the wall, the behavior analyst indicates levels of severity: “mild severity: client makes forceful contact with wall using foot, leg, fist, arm, head, or side of body which does not leave a mark on the wall; moderate severity: same as above, but does leave a mark on wall such as chipping or buckling but without any punctures; severe intensity: same as above, but leaves a puncture or hole in wall leaving next layer of construction exposed, may or may not include client’s fist or foot going completely through first layer of wall construction.”

Example in supervision/consultation context: A supervisor is conducting behavior skills training with a practicum student on a NET lesson. The supervisor models the magnitude needed to produce a response from the client – this client doesn’t just need praise, they need “over the top” praise including loud voices and exaggerated facial expressions!

Why it matters: Magnitude measures how intense and/or severe a behavior can be. The magnitude of a behavior should be described in tandem with the topography of the behavior.