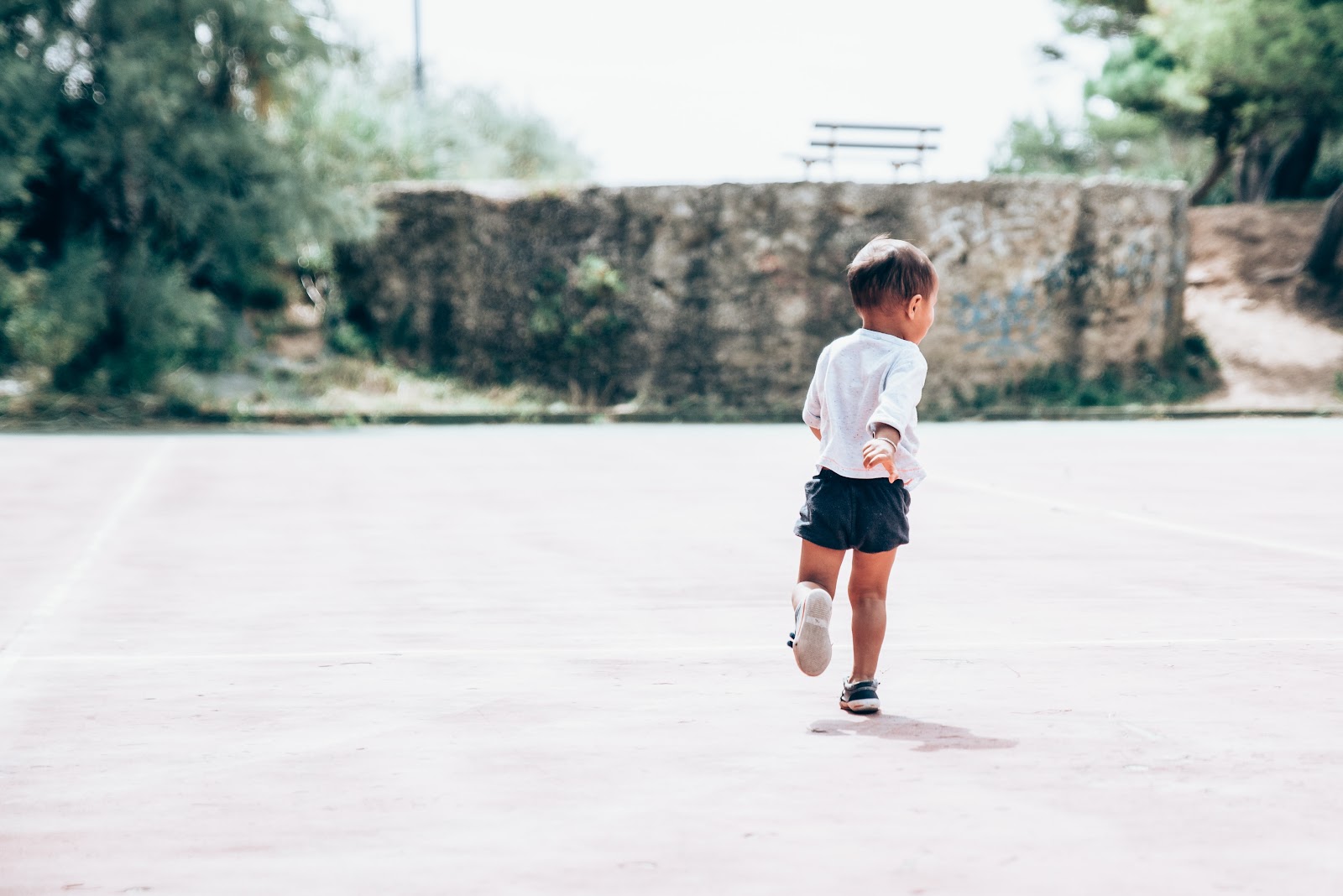 Definition: The target behavior which the intervention is designed to change. It depends on the environment to change it.

Example in clinical context: A client’s eloping behavior which is targeted for intervention.

Why it matters: The dependent variable must be identified if the goal is to produce change in behavior.

Example in clinical context: Response blocking as a means to prevent elopement.

Why it matters: In order to accurately understand behavior change, all change targets and treatment conditions must be identified. Though we may not be actively involved in publishing research, our work with clients must be driven by an empirical process.