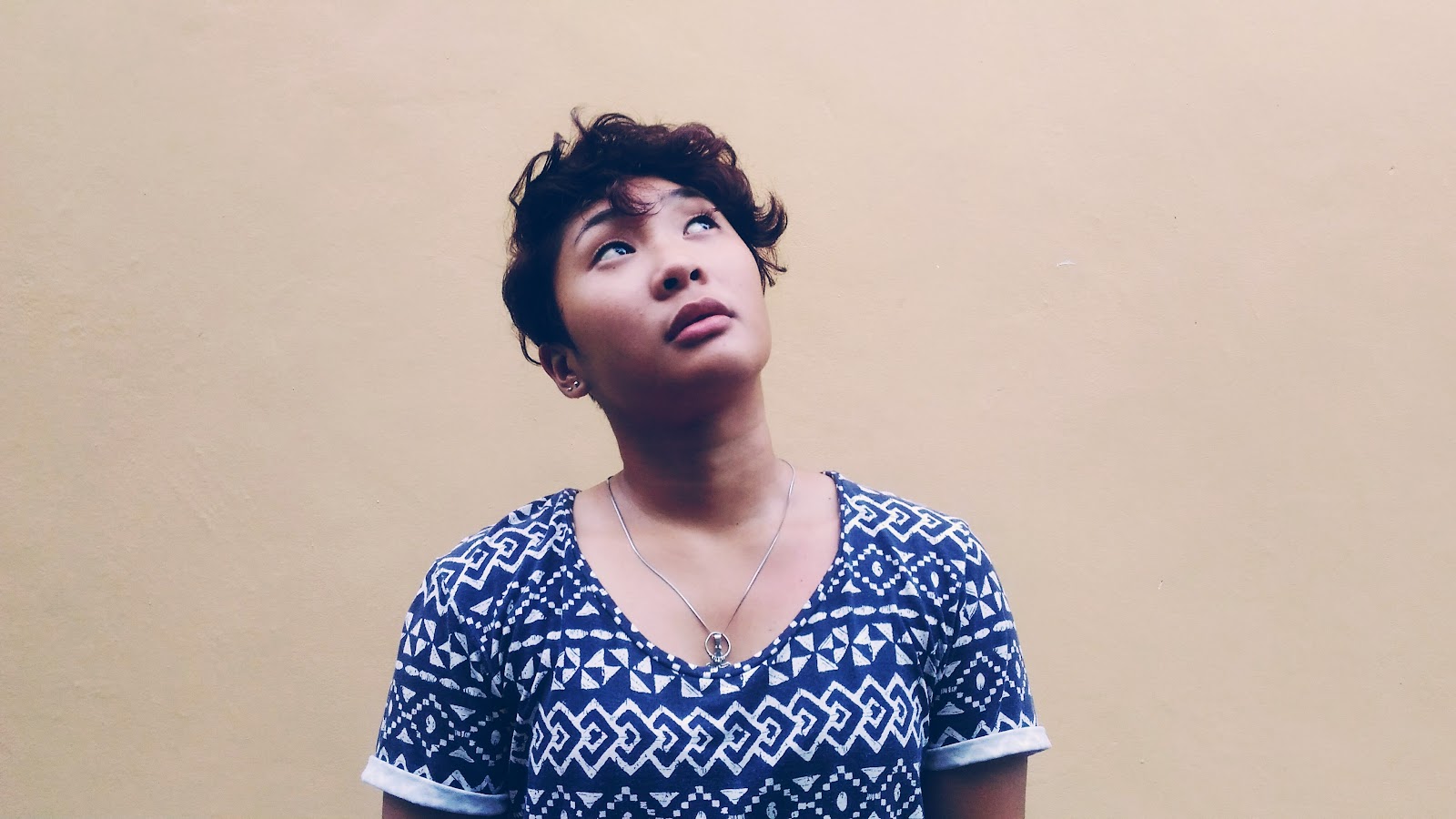 Definition: A type of analysis used to compare two different types of treatments, such as a multielement/alternating treatment design.

Definition: An experiment designed to identify which part of the treatment package is responsible for behavior change.

Drop-Out Component Analysis: An experiment where the investigator presents the treatment package and then systematically removes components.

Example in clinical context: A behavioral analyst is using an intensive feeding intervention with a client. They present all the components of the intensive feeding intervention and begins to eliminate components to determine if there are any effects on the client’s behavior (e.g., removal of response cost for packing or expulsion of food while keeping positive reinforcement in place).

Example in supervision/consultation context: A behavior analyst presents a treatment package to a supervisor that is used to target employee productivity. The behavior analyst and supervisor review each component and choose to add in additional components based on the needs of the organization.

Why it matters: Component analyses make sense when trying to isolate which aspects of a plan are having the most impact on an observed change.

Definition: An experiment designed to evaluate the range of values for an intervention. (This type of analysis is sometimes called a “sensitivity analysis” in other fields, which can hep to remember what it means.) The idea is to determine the effect of changing one or more dimensions of an independent variable along a continuum, rather than the variable itself.

Why it matters: Parametric analyses seek to understand the value of an independent variable to determine which of those values are the most effective for the intervention.