B-13: Define and provide examples of rule-governed and contingency shaped behavior © 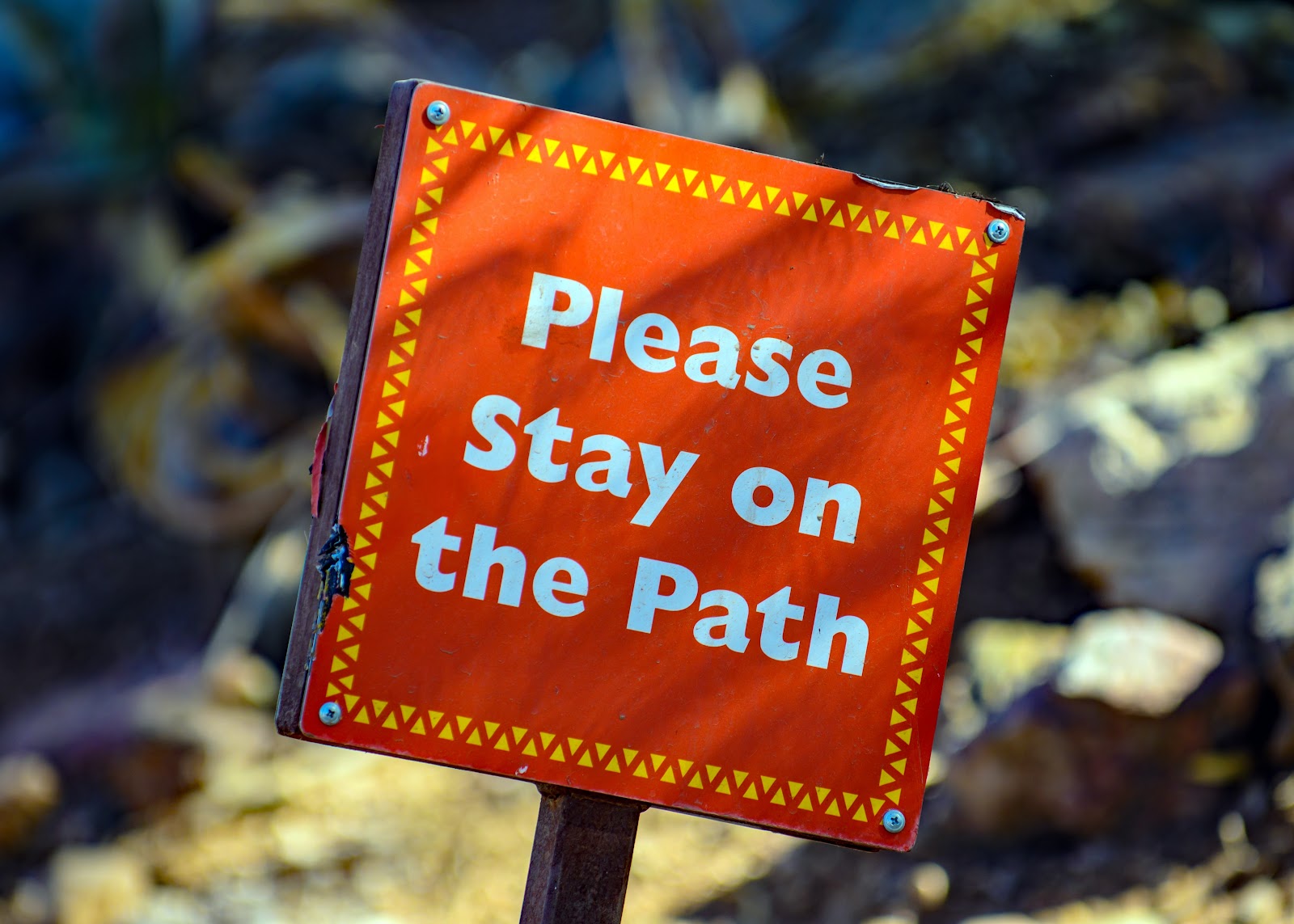 There are two kinds of operant behavior: rule governed and contingency shaped.

Rule governed behavior gets pretty complex fast! If you’re interested in this topic, it makes sense to check out learning resources about Verbal Behavior Theory, Relational Frame Theory, and Acceptance and Commitment Therapy.

For our purposes, one important thing to note is that “verbal” in ABA does not mean “spoken” or “vocal.” I means, broadly, “communicative.”

Definition: Behavior that is under the control of a verbally mediated rule; behavior insensitive to immediate contingencies.

Example in everyday context: You have always looked both ways before crossing a street, even though you have never been hit by a car or seen anyone else being hit by a car. Your behavior is not under the control of immediate contingencies, since nothing bad has ever happened to you in the context of crossing the street. Rather, your behavior is under the control of the verbally mediated rule, “If I cross the street without looking, I may be hit by a car and be hurt or killed.”

Example in clinical context: An individual diagnosed with an eating disorder engages in many behaviors under the control of a set of weight-related rules, such as “If I gain 5 pounds, no one will want me anymore.” this behavior continues despite numerous direct contingencies aligned to incentive eating behavior (access to lots of appetitive food, loved ones telling the patient that they don’t care how much she weights, the patient’s own physical pain when very hungry, etc).

Example in supervision context: A supervisee gets support and study help from a supervisor prior to practice quizzes, but still misses some ABA terminology questions. He feels that the supervision process is unfair, that others have an advantage, and decides to quit supervision. This supervisee’s behavior is under the control of rules related to “Things need to be completely fair for me in order to engage in them.”

Why it matters: It is obvious, as we move through our daily lives, that many people engage in behaviors that are not under the control of immediate contingencies. The development of culture would be impossible without verbally mediated rules (for example, concepts of what it means to behave “ethically,” which often is not in the person’s immediate best interest!) We often encounter behavior patterns that are problematic, either because they are under the control of direct contingencies when they should be rule governed (overeating for example) or because they are under the control of rules when they should be guided by direct contingencies (adhering rigidly to a workout routine even after fracturing a bone). Acceptance and Commitment Therapy (ACT) is beyond the scope of this definition, but is a modality based on ABA that helps shift behavior patterns by examining how to teach individuals to respond flexibly and adaptively to their environment using both contingencies and rules.

Example in everyday context: We have a history of reinforcement via the presentation of water when we turn the shower on, so we continue to turn the shower on when we want to take a shower. Many, many of our daily behaviors fall into this category!

Example in clinical context: A patient in an inpatient setting tried to elope from the unit. When they reached the door and attempted to open it, a loud alarm went off. It was very aversive, and functioned as a punisher for touching the door.

Example in supervision/consultation context: A teacher wants to decrease their student’s calling out behavior during science class. The consultant coaches the teacher to provide differential reinforcement in the form of praise and points towards the school store contingent on hand raising. The students shifted the allocation of their behavior towards hand raising and away from calling out due to the new contingencies.

Why it matters: We could not make it through our days, as individuals or as a species, without contingency shaped behavior. As clinicians, it is important to understand how direct contingencies shape behavior so that we can problem solve existing interfering behavior, as well as plan for skill acquisition programming.